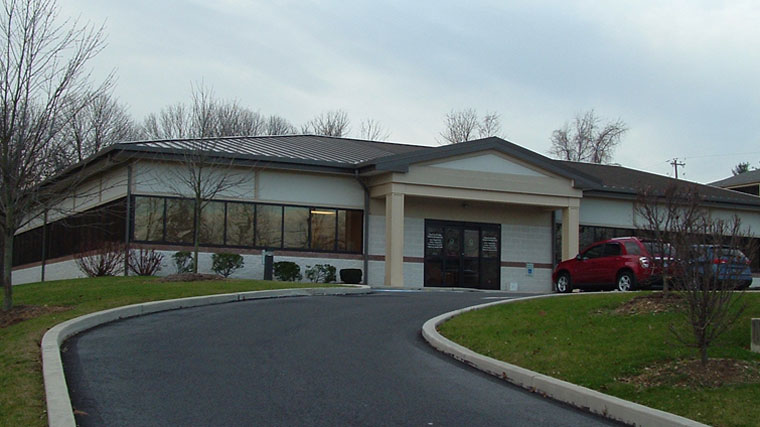 Fill out our form and we’ll be in touch shortly.